Blog - Latest News
You are here: Home / Rosy Outlook / Attitude Adjustment / How to Pass the Time While Stuck in L.A. Traffic 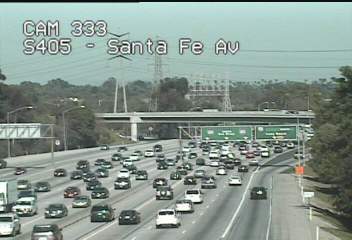 Los Angeles is known, no—fabled, no—downright notorious for its horrible, mind-numbing traffic. In fact, it’s estimated that Los Angeles County residents spend about 4 days a year (or, oof, 96 hours) in their cars.

So what’s an Angelino to do with all that time? Here are some ways I’ve come up to pass the hours you spend getting from here to there in L.A.:

1.  Rock out to KCRW. KCRW is Los Angeles’ public radio, indy rock station, with a heavy dose of NPR-sponsored news and programming. Turn that dial to 89.9 FM and enjoy new bands, the latest news, and helpful traffic updates. Plus, with frequent free giveaways for members in venues all around the city, it’s a great introduction to some interesting music hotspots around town. Bonus: For you smartphone users, they have a great app, too!

2.  Roll down your windows and let the sunshine in. Hey, you’re in California, remember? Chances are the weather is a balmy 82 degrees and sunny, so breathe in those exhaust fumes and enjoy that sunshine. Just don’t forget to sunscreen up or you’ll soon be sporting a super attractive, left-armed trucker’s tan.

Hitting some of that famous L.A. traffic 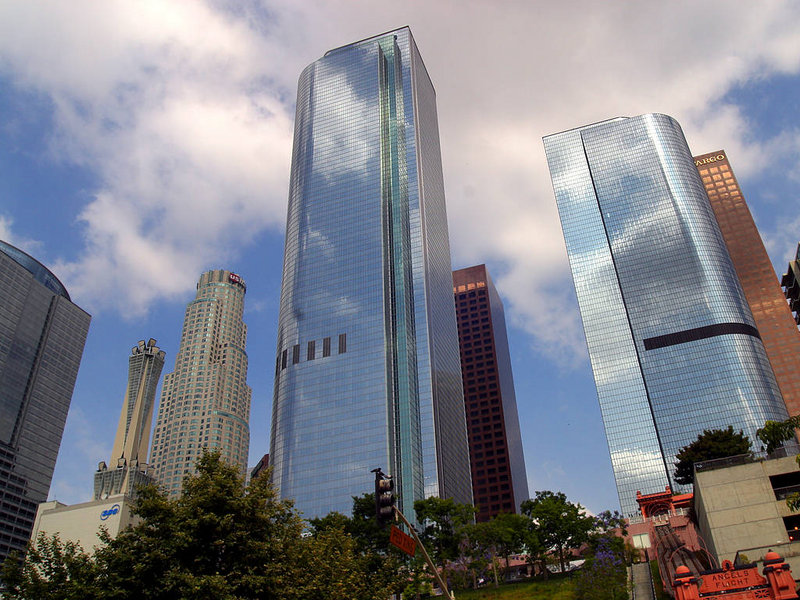 This image from PD Photo.org has been released into the public domain by its author and copyright holder, Jon Sullivan

3.  Count out-of-state license plates. One of the first things anyone will ask you at a party in L.A. is “So, where are you from?” It’s a widely known fact that no one is from Los Angeles, we all just move here trying to make it big (or cry trying). In particular, you’ll see a large number of out-of-state plates driven by young dreamers like myself. And just so you know, a thumbs-up of encouragement is always appreciated, even after we’ve accidentally cut you off in a left-turn-only lane—quit honking, we’re from outta town, after all! 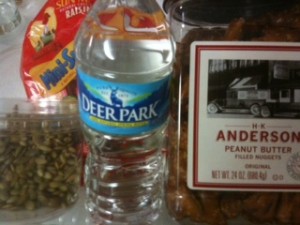 4.  Eat. I’ve become a huge proponent of stocking my car with snacks, like cereal bars, trail mix, that sort of thing, since you never know if you’ll get stuck in a jam on the freeway. Bonus points if you’re wise enough to stop at In ‘N’ Out for a burger animal-style before you head out into the rush. 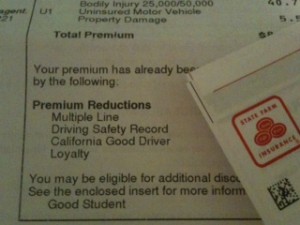 5.  Practice defensive driving. Check your blind spot, increase your following distance, signal excessively…and be prepared to get hit despite it all. You’re in traffic for an entire four days a year; chances are you’ll be involved in a fender-bender at some point down the line. On that note, you may want to consider dropping a bit more on insurance than you might in another city; it might be worth it. 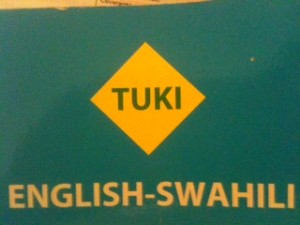 6.  Learn a new language. Check out an audiobook at the library and practice your nouns while you stop and go (that’s “parada” and “ir” in Spanish, folks). Look for an audiobook that emphasizes conversational language skills, so there’s not too much book work that goes along with it.

7.  Be a trailblazer: Take public transit. Despite its reputation to the contrary, L.A. does have a growing public transportation system (with a subway! Who knew!). It’s particularly useful if you’re heading to Hollywood or downtown. And for those of you out late at night, all trains and the Orange Line are now running until 2 a.m. on Fridays and Saturdays!

Final note: Believe it or not – and despite what you may see to the contrary, one thing you shouldn’t be doing while driving is talking on your cell phone – unless it’s on speakerphone or you have a headset or Bluetooth. California has a strictly enforced cell phone law and cops will pull you over and slap you with a hefty fine (well – hefty for someone like me who’s on a budget!). Texting is also illegal, so when you desperately need to tweet about having just seen Justin Bieber coming out of a Starbucks in West Hollywood, just pull over okay? 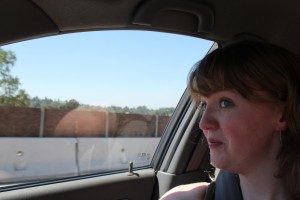 Self-portraits: Only a good idea as a passenger 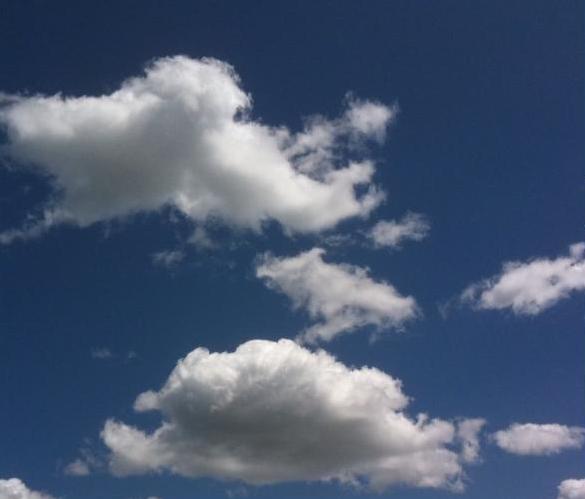 To date, EntertainingYourself.com has had visitors from over 100 countries on 6 continents around the world (still nobody from Antarctica – but hope springs eternal). We LOVE it and WELCOME all of you! Thanks for stopping by and ENTERTAINING YOURSELF with us.
Strange Food of the Week: Pepitas