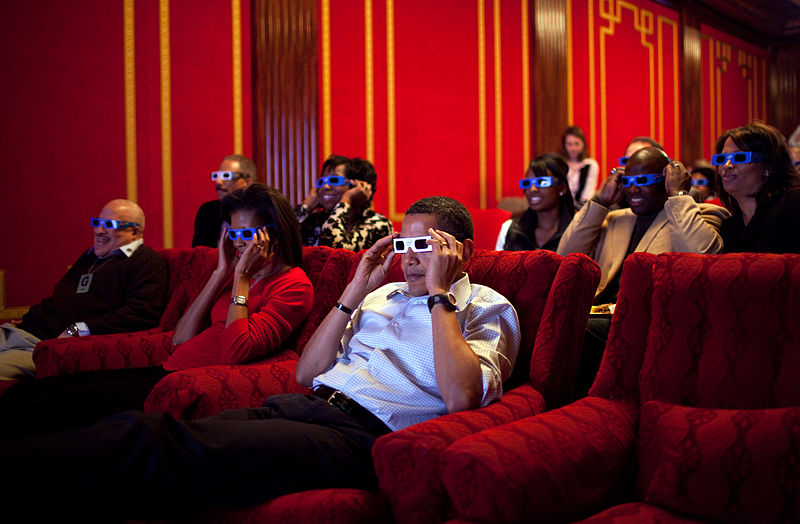 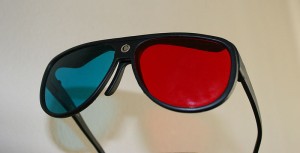 Based on a Ritchie Family Legend…

Bob wasn’t looking forward to his doctor’s appointment. People in his family rarely went to the doctor. His mother had died of colon cancer because, by the time she’d gone to a physician, the tumors had already spread far beyond her digestive system. No, doctors were not to be trusted. They made him too uncomfortable.

Still, he trudged toward the optometrist’s office, armed with a book and his over-the-counter reading glasses, should there be a wait. He’d gone for one reason: his wife, Linda. Trained as a lawyer, she was skilled at convincing him to do things he didn’t want to do.

He opened the office door. Bob looked as if someone had put a thumb on top of his now-balding head, and pushed down. Two-thirds of his body was torso. Still, he wasn’t an unattractive man. His eyes had the unusual tendency to change between blue and green, depending on what he wore. This had always charmed Linda, who expressed her preference by buying him forest green sweaters for Christmas or birthdays. “I have an appointment with Dr. Graham,” Bob told the receptionist, a petite woman with lots of hair. “Okay, you just sit over there”–she motioned to two armchairs–” and Dr. Graham will call you in a moment.”

Bob steered himself into a chair and opened his book, a secondhand mystery novel. The detective, a sassy brunette, had just stumbled over a major clue, when–

“And how are we today?” Dr. Graham said, opening Bob’s file.

The doctor smoothed his hair and began to administer tests, pausing to record his results.

“And finally, are things clearer with lens A or B?” Dr. Graham fiddled a knob on a piece of equipment near Bob’s temple.

“Well, that’s interesting,” said Dr. Graham, his hand drifting toward his hair again. He paused for a moment to read over his notes.

“Interesting?” Bob asked, leaning forward in the examining chair. If they found something wrong with him, he swore right then, Linda would never get him into a doctor’s office again. Never.

“Strictly speaking, your eyes are fine. No glaucoma, no signs of cornea wear.”

“But, according to my calculations…well, Bob, you can’t see 3D.”

“Let’s put it this way:” The doctor paused for a moment, for emphasis: “If you could see what we see, you would be amazed.”

Dr. Graham leaned back, letting his prognosis sink in. Yes, this was medicine at its finest.

“Now,” the doctor continued, “I don’t think there should be any long term effects with all of this. There haven’t been any yet, right? He chuckled.

Bob stood up, glancing around the room. Yes, there was the doctor’s framed medical degree, hanging on the wall. But still, it was clearly time to leave.

“Well. Thank you for your time,” said Bob, gathering his coat and book.

“Not at all, Bob, not at all. You just be careful out there, alright? With your condition and all, you never can be too safe.” 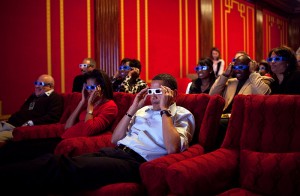 Driving home, Bob called his wife. “Say, Linda,” he said. “Is that 3D movie the kids wanted to see still out?”

“I think so. Why? How did the eye appointment go?”

“Fine. It went fine.  I think I just need a second opinion.”

The Perfect Temperature or: Cravings in a Foreign Land

To date, EntertainingYourself.com has had visitors from over 100 countries on 6 continents around the world (still nobody from Antarctica – but hope springs eternal). We LOVE it and WELCOME all of you! Thanks for stopping by and ENTERTAINING YOURSELF with us.
Highlands, Low Budget – Scotland Part IV