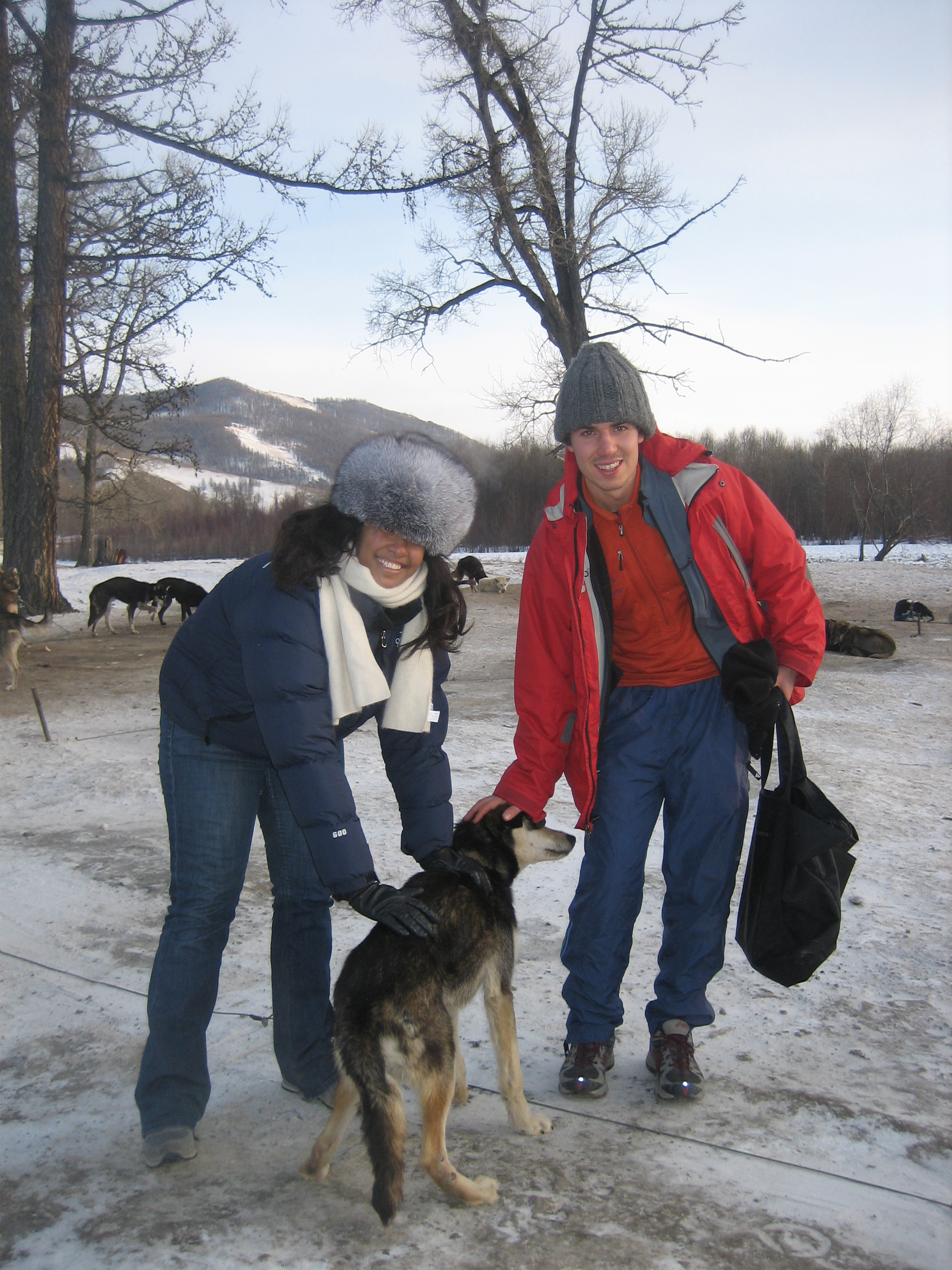 Entertaining Yourself through Adventure is NOT necessarily for the faint of heart. Will calls this story: “I survived Dog Sledding in Mongolia ~ OR ~ How to put what’s left of a good face on travel adversity.” We would have called it “You Don’t Have To Be Crazy, But..” except we already used that title. Best advice: “Bundle up tight, hold onto your hats and prepare yourself for a chilling ride.” This is the perfect tale for an Armchair Adventurer…

END_OF_DOCUMENT_TOKEN_TO_BE_REPLACED 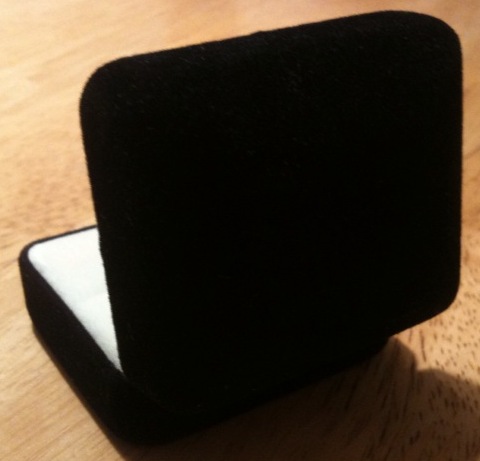 Continued from Part 1 – An Engaging Story:

I had two things remaining on my to do list: 1) find a ring; 2) tell my parents. I didn’t get around to either that day.

END_OF_DOCUMENT_TOKEN_TO_BE_REPLACED

How A Procrastinating Pragmatist Rediscovered Romance

I was romantic once. It was late summer and I’d been walking with my girlfriend of somewhere-between-eight-and-nine-years down a rolling, park single-track.

We’d reached the edge of the park when I had a flash of inspiration. I would propose on her birthday, April 19th. She’d like it. It would be romantic. It would be easy to remember.