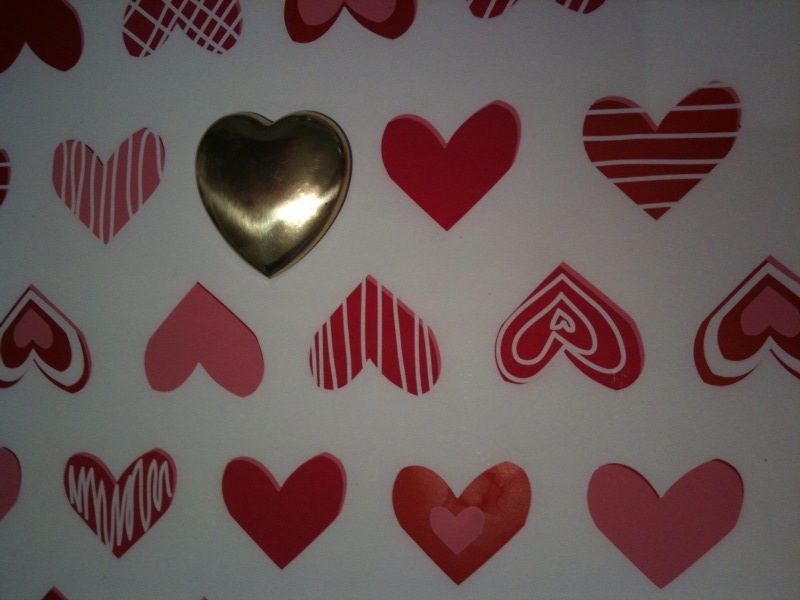 A Procrastinating Pragmatist With A Heart of Gold

How A Procrastinating Pragmatist

I was romantic once. 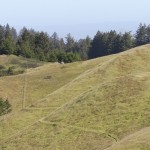 It was late summer and I’d been walking with my girlfriend of somewhere-between-eight-and-nine-years down a rolling, park single-track. We’d climbed the dusty hill, descended the empty river bed and were just passing the riding ring and red barn of a stable I know intimately. It was where my mother brought my sister and me as children, ostensibly to pet and feed horses, but actually to inoculate us against farm diseases.

The stables smelled of old redwood, dry hay, and also of horse manure, which as manures go is quite pleasant. And I felt quite pleasant, even though she and I were fighting.

It was one of those arguments, where problem A (I’d ditched her friends) was presented as the issue when in fact it was problem B (we weren’t engaged). I was winning.

As I petted a mare that searched my hand fruitlessly for something good to eat, my girlfriend broached the real subject.

It was a very practical thing to say, and “Be pragmatic” had recently become an unofficial motto, a companion to the official: “When in doubt, procrastinate.” These may be difficult to reconcile, but I can be persistent. 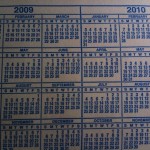 We’d reached the edge of the park and were walking quietly past a bulldozer idling on a vacant lot when I had a flash of inspiration. I would propose on her birthday, April 19th. She’d like it. It would be romantic. It would be easy to remember.

Mid-morning on April 18th I woke up, looked at my phone, then rushed to the laundry room for pants. I had a lunch appointment with my girlfriend’s mom. I needed permission to marry her daughter. The rest of the day would be for ring shopping. 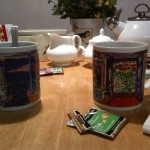 Seated across from the woman who’d once found you in your underwear, hiding in her daughter’s closet, might be intimidating for some, but not for me, until it came time to propose the big pre-question.

“I’d like to ask your daughter to marry me tomorrow, but I wanted to ask you first.”

She looked at me keenly. I was unprepared and didn’t ace the response.

“Well, it’s a responsible thing to do… it’s important to have commitment… it’s been such a long time…”  Then I rallied for a solid B-. “When it comes down to it, we really care for each other.”

I’d come out of the lunch date with more than I had going in and felt good walking my future mother-in-law to her car. I’d received her blessing, plus she’d improved my proposal plan. Instead of handing over a simple ring box, I would hide it in a second box filled with my girlfriend’s favorite Parisian macaroons, which they just happened to have at home.

I held the car door open for my girlfriend’s mom. 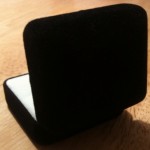 “I’m so happy for you,” she said, “But a taqueria? Couldn’t you have chosen a nicer place?”

“Yeah, but I didn’t want to give any illusions about the kind of guy I am.”

To Be Continued –  in Part 2: The Engagement

To date, EntertainingYourself.com has had visitors from over 100 countries on 6 continents around the world (still nobody from Antarctica – but hope springs eternal). We LOVE it and WELCOME all of you! Thanks for stopping by and ENTERTAINING YOURSELF with us.
<3 At First Bite

Part 2 – The Engagement
Scroll to top