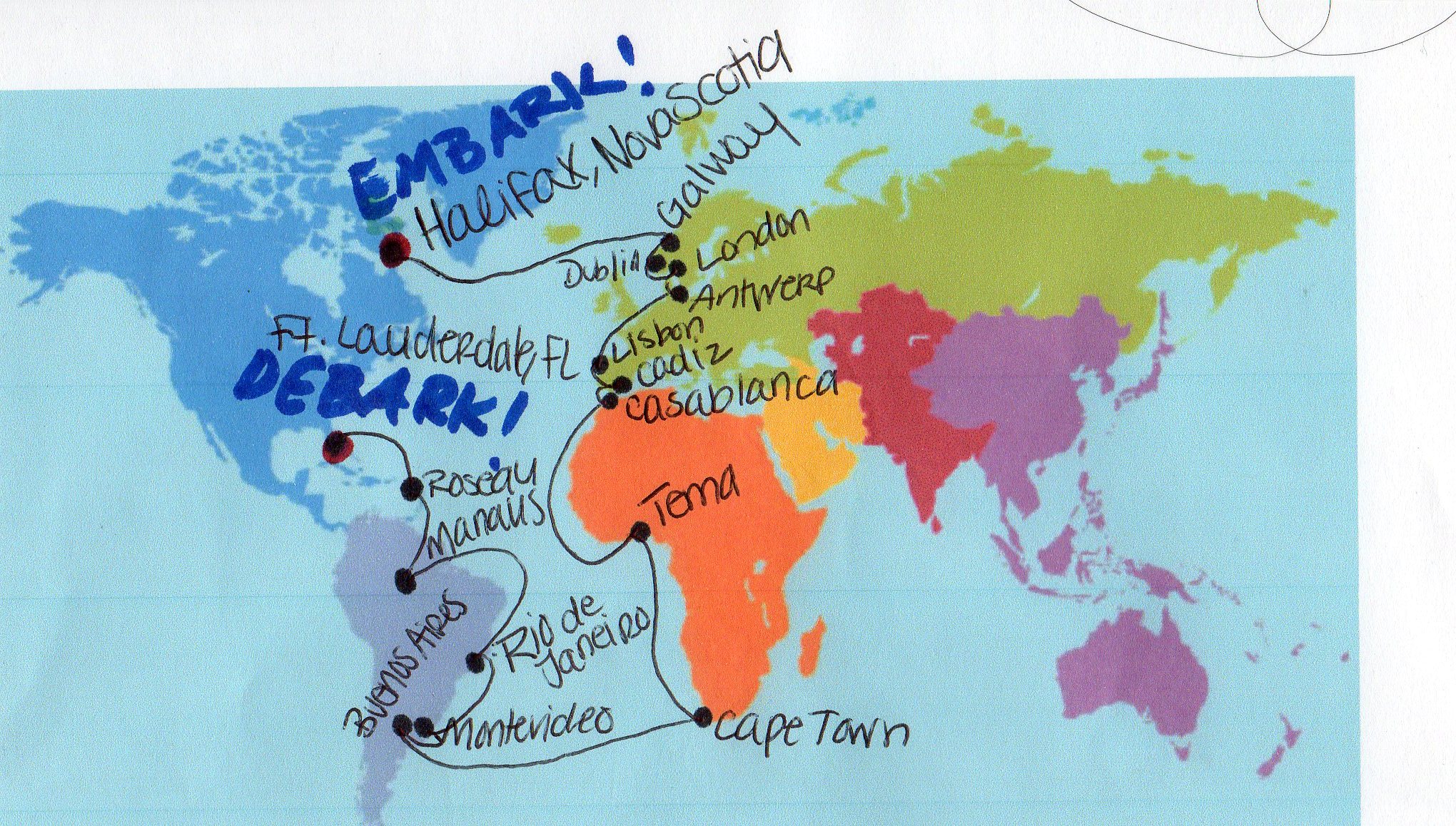 Rebecca, Maddie, and Milly in the WJCU studio.

Like every Tuesday night, the “twelve to two crew” and I were sitting in the WJCU radio studio getting ready for our weekly show – “Video Killed the Radio Star.” Jackie, one of my co-hosts, had attended a John Carroll study abroad informational session earlier that day. London, Australia, and Ireland were only some of the options mentioned; she paused to remember – “oh yeah, and they talked about this thing on a cruise ship.”

That caught my attention.

The next day, I was glued to my computer screen researching this cruise ship study abroad program. Why settle for one country? With Semester at Sea (SAS), I could visit 14!

And so I worked towards my goal. I applied for the program and all the financial aid that they had to offer; SAS awards over $4 million in scholarships for need and merit grants alone. The program not only stresses the importance of culture, but expands knowledge of cultural differences by requiring a Global Studies class for every participant. In addition to Global Studies, I’m taking Irish Literature and Film, Introductory Astronomy and World Religions.

The MV Explorer accommodates over 2,000 students each year. SAS calls it their personal “floating university.” We study while we’re being transported from country to country and, while we’re in port, we have the opportunity to explore by either going on SAS-sponsored trips or finding new things to do on our own. 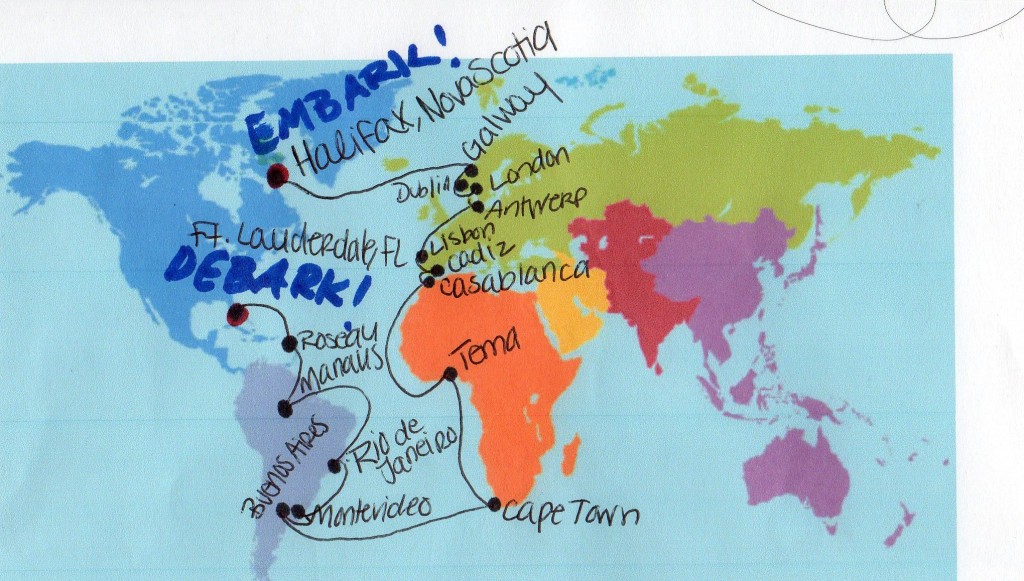 For the 111th Semester at Sea trip, this is the first time that they are using this particular route. 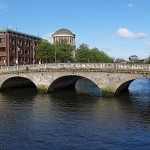 Soon enough, I’ll be docking in Tema, Ghana and assisting SAS alumnus deliver toothbrushes to the Freedom Center. In London, I’ll be spending 3 days with Milly, a foreign exchange student that spent a year at John Carroll. Hopefully, I’ll get the chance to check out some classic Irish pubs in Dublin and witness the breathtaking landscapes that I saw in a book my mom bought me when I was little. Since we’re allowed to travel from Antwerp, Belgium, I get to see Anna, another foreign exchange student, in Germany. I’m looking forward to making friends and going on crazy adventures together which might include trying some local cuisine like Brazilian churrasco (chicken hearts)…if we don’t get too intimidated.

Aside from planning trips, sending out my passport to get visas for Ghana and Brazil, booking my flights, and buying books, I had to visit the traveler’s clinic to get my yellow fever vaccination.

One of my best friends, Jaclyn, came with me for moral support. I was glad she was there when they handed me a side effects list that included “death,” “severe brain damage,” and “organ failure.” Once my initial freak out had passed, we walked into the consultation room where I received the vaccination. The doctor began playing an informational video while she snuck around to her Wonder Woman lunchbox to get the loaded needle. Having survived that, maybe now I’ll have the courage to cage dive with sharks in South Africa.

For 107 days, I get to be cruising on the coolest campus in the world. As the SAS employees say – the world will be my campus!

*More information can be found at semesteratsea.org

This is an international program meaning SAS accepts students from around the world! There’s a special Facebook group for every voyage, so I took a look at the colleges everyone attended. In case you’re interested, here are a small portion of the schools that accept Semester at Sea credit:

To date, EntertainingYourself.com has had visitors from over 100 countries on 6 continents around the world (still nobody from Antarctica – but hope springs eternal). We LOVE it and WELCOME all of you! Thanks for stopping by and ENTERTAINING YOURSELF with us.
Beet Week Day 7 – A Smooth Finish

The Key To Sea Kayaking – Part 1
Scroll to top