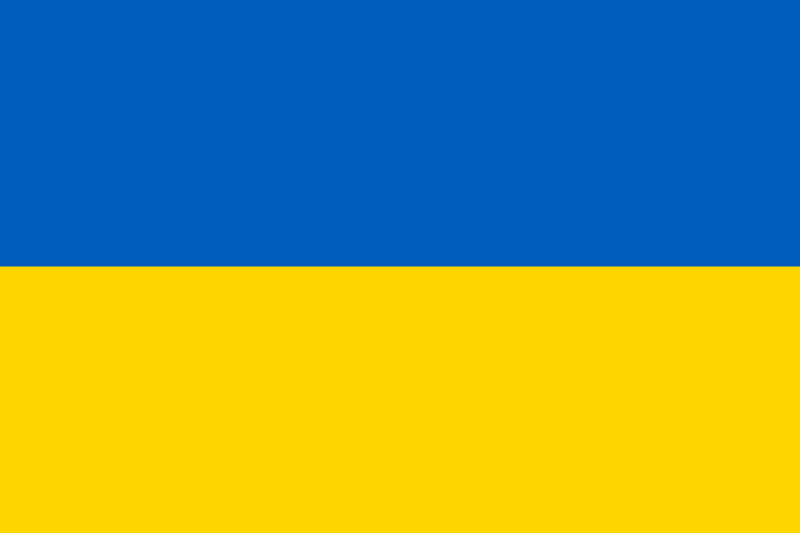 I have been living in Ukraine as a Peace Corps Volunteer since September 2010 and thus have had plenty of time to taste – and sometimes cook – many traditional Ukrainian dishes. A lot of these dishes include the staple (mainly root) vegetables that grow so easily and abundantly here in eastern Europe: potatoes, carrots, onions, cabbage, and beets. 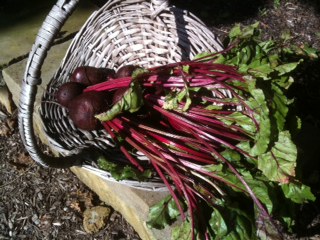 I have found that beets are the biggest challenge. They are a funny shape, have a thicker skin than potatoes or carrots, and are (usually) a deep red-purple color that stains almost everything it touches. Living in Ukraine for the past year and a half has expanded my how-to-prepare-beets horizons. 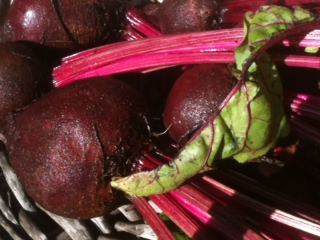 Even if you know nothing about Ukraine or eastern Europe, you have probably heard of borscht, beet soup (or stew, as I prefer less water-to-vegetables ratio). Borscht is healthy, offering many nutrients and antioxidants and protein in its meat and/or beans.

There are two main kinds of borscht: green borscht and red borscht. As far as I can tell, the main difference between the two is the green borscht’s lack of beets and slightly different ingredient set (additions to green borscht include preserved young cabbage, dill, and hard-boiled egg). Red borscht is what probably comes to mind when a non-Eastern European thinks of borscht: that rich, reddish-purple soup set off by a dollop of bright white sour cream.

It’s important to note that every borscht is different. Every Ukrainian has her own recipe and it rarely turns out the same twice. Borscht gets better with age; third-day reheated borscht is, by far, the tastiest.

If you are not up for trying your hand at borscht, there are a few other beet-sporting Ukrainian dishes, which are often made for holiday meals but are equally as good for regular consumption.  You can check them out here over the next few days as BEET WEEK continues! 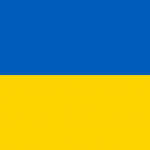 To date, EntertainingYourself.com has had visitors from over 100 countries on 6 continents around the world (still nobody from Antarctica – but hope springs eternal). We LOVE it and WELCOME all of you! Thanks for stopping by and ENTERTAINING YOURSELF with us.
Road Trip West: The Wildfire (Part 4 of 4)