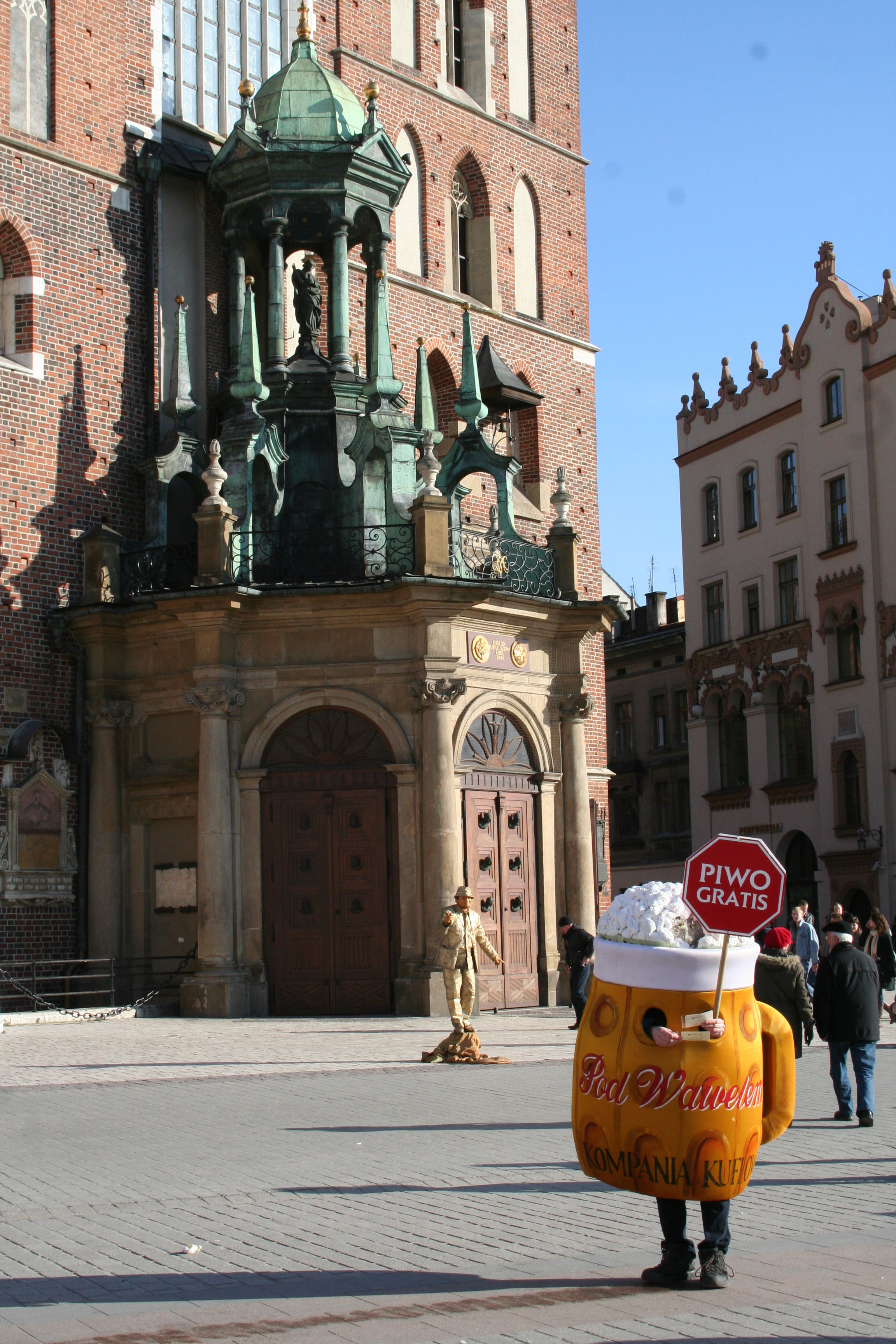 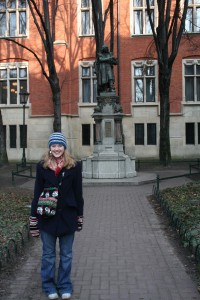 1. Walk around the Planty.

The Planty  is the park that surrounds Krakow’s Old Town. It’s a great way to get a feel for the city. You can walk around part of it and then go through St. Florian’s Gate at Ullica Florinska up into the main market square, Rynek Glowny. Also be sure to climb up in the Barbikan, one of the last remaining bits of the medieval wall. Plus, snap a picture with the statue of Copernicus at the nearby Jagellonian University. If you’re looking for a quick break from your stroll, there’s a great English language bookstore only two blocks away called Massolit. Grab a cup of their great coffee and pick up one of their ornate bookmarks as a free souvenir.

2. Try beer with juice—trust me.

In Polish, it’s “piwo z sokiem.” Memorize those three words. Be sure to get a Zywiec with cherry, or better yet, ginger. They’ll serve it to you with a straw. Stir up the juice at the bottom and you’re good to go. It might not feel like drinking a beer to purists, but it’s definitely worth a try.

From my experience, Poles are a no-nonsense bunch who can get frustrated with out-of-towners, especially given Krakow’s rising popularity as a tourist destination. With that in mind, don’t be afraid to assert yourself in ticket lines, at restaurant counters, and anywhere else….they’ll respect you for it and you’ll get more done. As with any foreign country, it’s useful to have your destination written down in Polish (ask for help at your hotel) so you can hand that to the person at the train station. Also, don’t forget practice saying “thank you” in Polish: It’s dzienkuje, or phonetically: jen-koo-yeh. 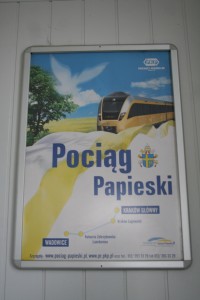 Poland was home to Pope John Paul II, who is very revered as a national hero, especially given his advocacy for the Poles’ rights during the Cold War. If you fancy traveling the footsteps of the Polish pope, consider taking a ride on the bright gold papal train, which leaves from Krakow’s main train station daily. There are multiple stops on the train, including to Pope John Paul’s birthplace, the small city Wadowice. While there, try out a so-called Pope Cake, the pope’s favorite delicacy as a boy. They’re delicious, but enormous, so don’t be afraid to split one.

5. Set aside some time for day trips. 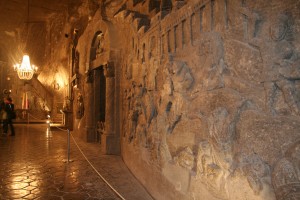 In the surrounding area near Krakow, there are a number of fascinating spots to see, including Auschwitz-Berkinau, the largest concentration camp during the Holocaust, and, for something entirely different, the Wieliczka Salt Mine. Auschwitz truly cannot be missed, even if it’s obviously a very sobering experience. The salt mine couldn’t be more opposite, and is pretty campy, but the underground chapel with its ornate salt chandeliers is a spectacular site, and the tour gives interesting insight into one of the region’s major industries. Plus, the tour guides (English speakers are readily available) wear hard hats. You can’t really ask for more than that.

I’m aware this is my second alcohol tip, but you don’t want to miss out on this one. Go to any bar in the city and order a Tatanka—yes, like the word for “buffalo.” It’s made with Zubrowka vodka, a Polish specialty, and apple juice (check out their website, they even show you how to make this drink!). The combination tastes exactly like a cinnamony slice of apple pie. If you’re lucky, they’ll even put an apple slice in your drink. Classy, no?  Note: This drink is called different things in different parts of Poland, so if you’re in Warsaw, it might be called a szarlotka (apple cake). Ask the bartender.

7. Consider visiting over a major holiday.

88% of Poland’s population is Catholic. Because of this, each major Catholic holiday, the city puts on a festival in its main square, complete with local merchants hawking handmade wares and delicious food, and plenty of entertainment.  The drawback with this is that, of course, fewer businesses will be open (definitely check operating hours before you go to any major attractions), and major religious sites, especially nearby Czestochowa, a famous Catholic pilgrimage site, will be crowded. Still, if you want an authentic Polish experience, consider booking your trip in the spring, especially near Easter. Make sure to check out a holiday mass in St. Mary’s Cathedral, the spectacular church in the main market square. 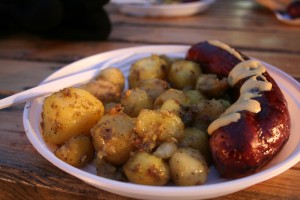 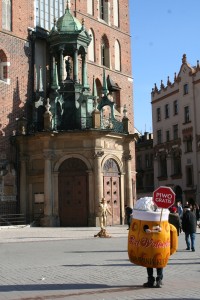 Especially worth trying are the street vendors’ pretzels for a great breakfast snack, and the zapikeinki, a long piece of bread covered in pickles and various sauces. In the main market square, look for the guy dressed as a giant beer mug. He’ll give you a coupon for a free beer at a restaurant right near the Wawel Castle. It’s a bit more touristy than some places, but the English menu serves as a great introduction to some of the best Polish foods: perogi—delicious cheese-, meat- or even fruit-filled dumplings (try the Ruskie-style, filled with cheese and potato)—and keilbasa, a type of sausage. Warning: If you want to take a picture with our friend the beer mug, beware that you’ll have to pay a few zloty to do so.

For more stories from Megan’s travel in Krakow, check out:

To date, EntertainingYourself.com has had visitors from over 100 countries on 6 continents around the world (still nobody from Antarctica – but hope springs eternal). We LOVE it and WELCOME all of you! Thanks for stopping by and ENTERTAINING YOURSELF with us.
Foraging For Hops

I survived Dog Sledding in Mongolia
Scroll to top