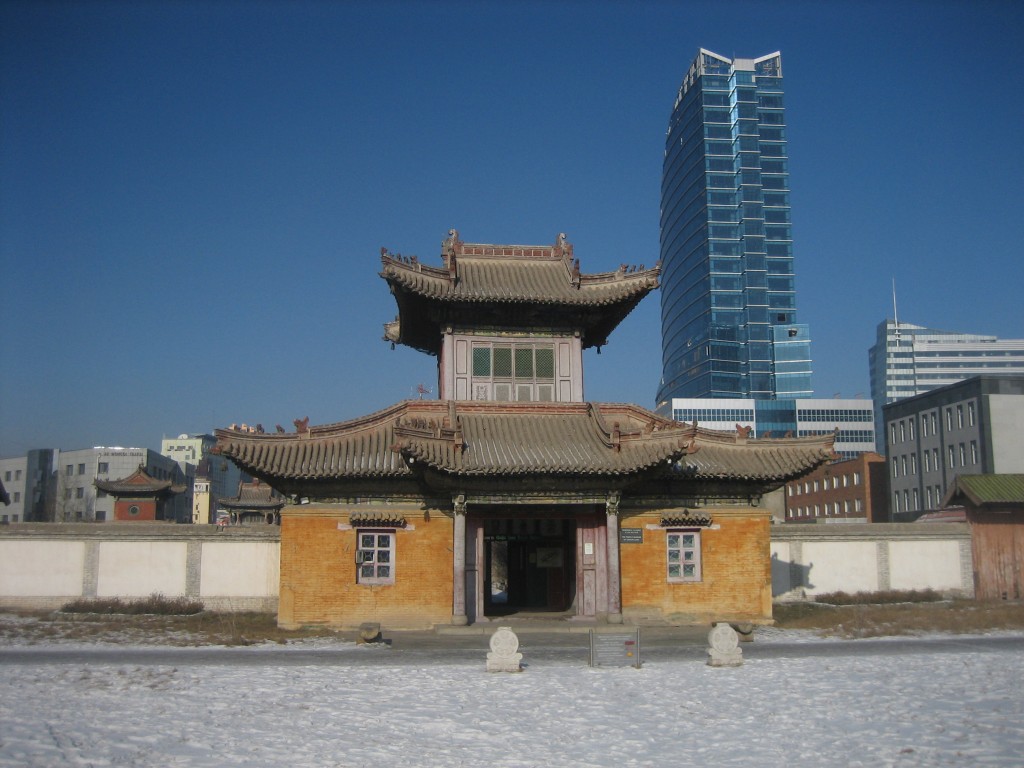 For recent college grads it’s widely believed that finding a job is hard work—economic crisis or not— but the world is vast, and if you’re open to traveling, it’s possible to find your niche in some pretty unexpected places. That’s how I ended up in Ulaanbaatar, Mongolia’s capital, writing about the nation of Genghis Khan winning its first two Olympic gold medals.

As an aspiring journalist, I’d long imagined reporting from abroad for the New York Times or the Washington Post, and admittedly working for a Mongolian-owned English-language newspaper hadn’t crossed my mind. But in a way, my first true post-collegiate occupation was a dream job: I was writing about sports, I was exploring an unfamiliar city and country, and I was learning about a culture I’d only read about in books.

Plus, your search for opportunity doesn’t necessarily require a ticket to the other side of the world; the U.S., once dubbed the land of opportunity, still has plenty to offer. For a friend of mine, graduating with a psychology degree from a good Minnesota college and subsequently learning he was not needed or wanted at Target (a company with Twin Cities roots I might add) inspired him to chase his passion for film out in California.

After sending out a wave of resumes, he finally got the call he wanted and just finished working on the set of Iron Man 2. And, despite the long hours, he managed to find time to train for and run the San Francisco marathon—his first—finishing first in his age group. Not too shabby for a guy rejected by a company that employs 350,000 people.

So what does it take to make life after college an engaging push for fulfillment instead of a brutal attack on your self esteem?

First and most importantly, it really helps to pursue a job in a field that you love or that really interests you. There’s certainly no guarantee a job offer will immediately appear, but if you know the goal you’re after is worth achieving, it will make the hard work you put in seem all the more rewarding. Remember, being turned down from the job you know will probably hate the first day you start, is not necessarily a bad thing.

Second, just because things look bleak in one place, doesn’t mean the sun isn’t shining somewhere. Sometimes, getting forced out of your comfort zone is the best thing that can happen to you.

Lastly, small steps can get you where you want to go. My friend isn’t the next Martin Scorsese (yet), and I haven’t had my first article published in the Times, (yet), but we both had the opportunity to work in the fields that excite us, and as a recent college grad, what more can you ask for?

So if you can’t find your dreams at home, think creatively and don’t be afraid to look at the wide world around. Opportunities are out there, even in some of the least likely places.

To date, EntertainingYourself.com has had visitors from over 100 countries on 6 continents around the world (still nobody from Antarctica – but hope springs eternal). We LOVE it and WELCOME all of you! Thanks for stopping by and ENTERTAINING YOURSELF with us.
Jumping In California Style