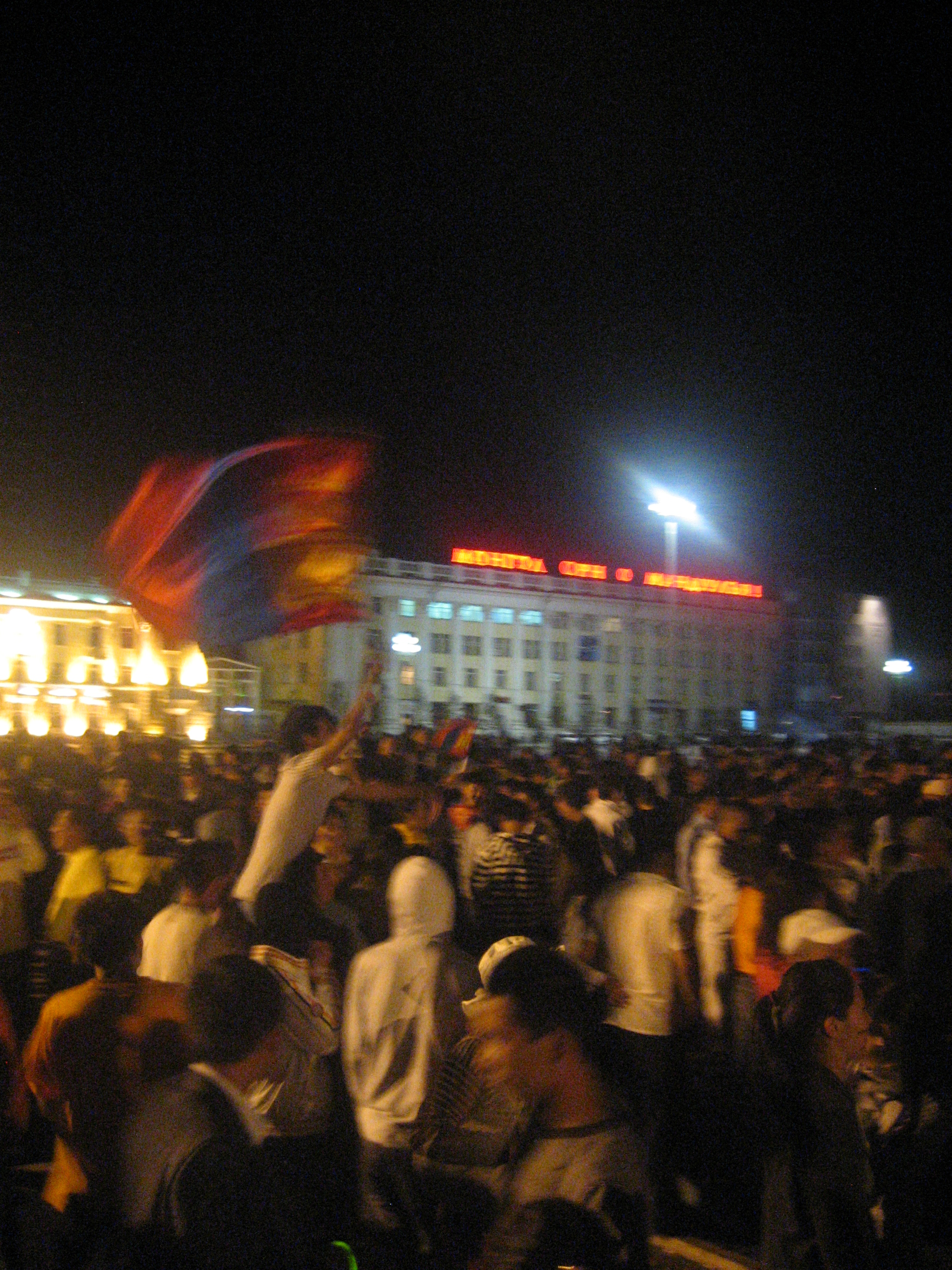 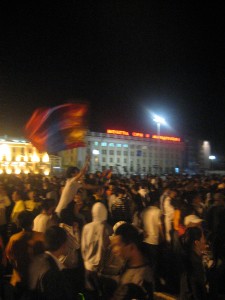 August 24th, 2008 – a symphony of fireworks exploded over Ulaanbaatar, (or UB as it’s locally known), as crowds jumped and shouted in the streets.

Standing amidst a swell of humanity in UB’s Sukhbaatar Square, I contemplated how incredibly fortunate I was to experience this celebration and how second chances have a peculiar knack for emerging soon after you think you’ve really blown it. Just 10 days ago I’d felt differently when Mongolia won its first gold medal and I had foolishly missed the festivities.

That proved particularly painful because I’d come to Mongolia specifically with the goal of chronicling the nation’s Olympic aspirations and hopefully exploits. During my last semester of college, I’d made up my mind to work for a Mongolian-owned, English language newspaper (yes these actually exist) in Ulaanbaatar, inspired by my love of sports journalism and my anthropology advisor’s passion for all things Mongolian. 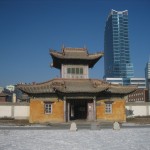 After making contact with one of two such papers in Mongolia’s capital, I sent out my resume and secured a spot as an English editor, booking a plane ticket for the summer. Within weeks of my arrival at Genghis Khan International Airport, I found myself in the ideal situation, covering Mongolia’s national team of pistol shooters, wrestlers, boxers and other athletes from my office in Ulaanbaatar as they represented their country in Beijing.

Perhaps the best part of my job was getting to watch broadcasts of Mongolia’s athletes with their compatriots in my host country at the Grand Khan Irish Pub. The nation had waited its entire forty-five year Olympic history for a gold medal, and virtually everyone seemed hungry for success. 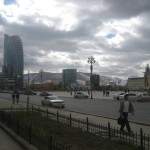 And then it happened. On August 14th, an unknown judo wrestler from the city countryside Tuvshinbayar beat a series of heavily favored opponents. I watched the final match at a gym, enjoying the cheers and laughs of my fellow spectators. That was nice, I thought, walking back to my apartment, where I promptly climbed into bed, exhausted after a long day of work.

As I drifted off, I noticed the city’s perpetual honking sounded unusually consistent and loud, and some popping in the distance that could have been fireworks. The next morning I found out in my office that those noises I heard were the entire city of Ulaanbaatar, the entire nation of Mongolian, locked in celebration. Over 10,000 people had taken to Sukhbaatar Square where the city exhausted its fireworks supply for the year, and rival politicians toasted one another and their suddenly ascendant homeland.

Well, I thought, that’ll never happen again. What a remarkable moment to sideline myself in an apartment. I spent the next few days alternately covering the remaining Olympic events and kicking myself for my missed opportunity. And then, that second chance presented itself. 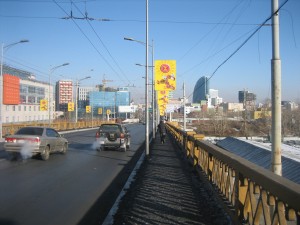 The match ended at 2:30 pm and the horns, high-fives and shouts didn’t end until early the next morning. I had learned my lesson. When something important happens, go to Sukhbaatar square. That evening, a raucous crowd surrounded the courtyard’s statue of Sukhbaatar, Mongolia’s great revolutionary hero.

People climbed on top of one another, danced, and sang as they waved Mongolian flags and embraced. An old, intoxicatingly happy man approached me. “This is a great day for Mongolia,” he said. “I am very happy.”

The city had literally exhausted its fireworks, so the scene was not as raucous as it had been the first night, but the earnestness and joy of the celebrations made the night a magical one, and the perfect ending to my coverage of Mongolia’s Olympic endeavors in 2008.

To date, EntertainingYourself.com has had visitors from over 100 countries on 6 continents around the world (still nobody from Antarctica – but hope springs eternal). We LOVE it and WELCOME all of you! Thanks for stopping by and ENTERTAINING YOURSELF with us.
The View From The Top