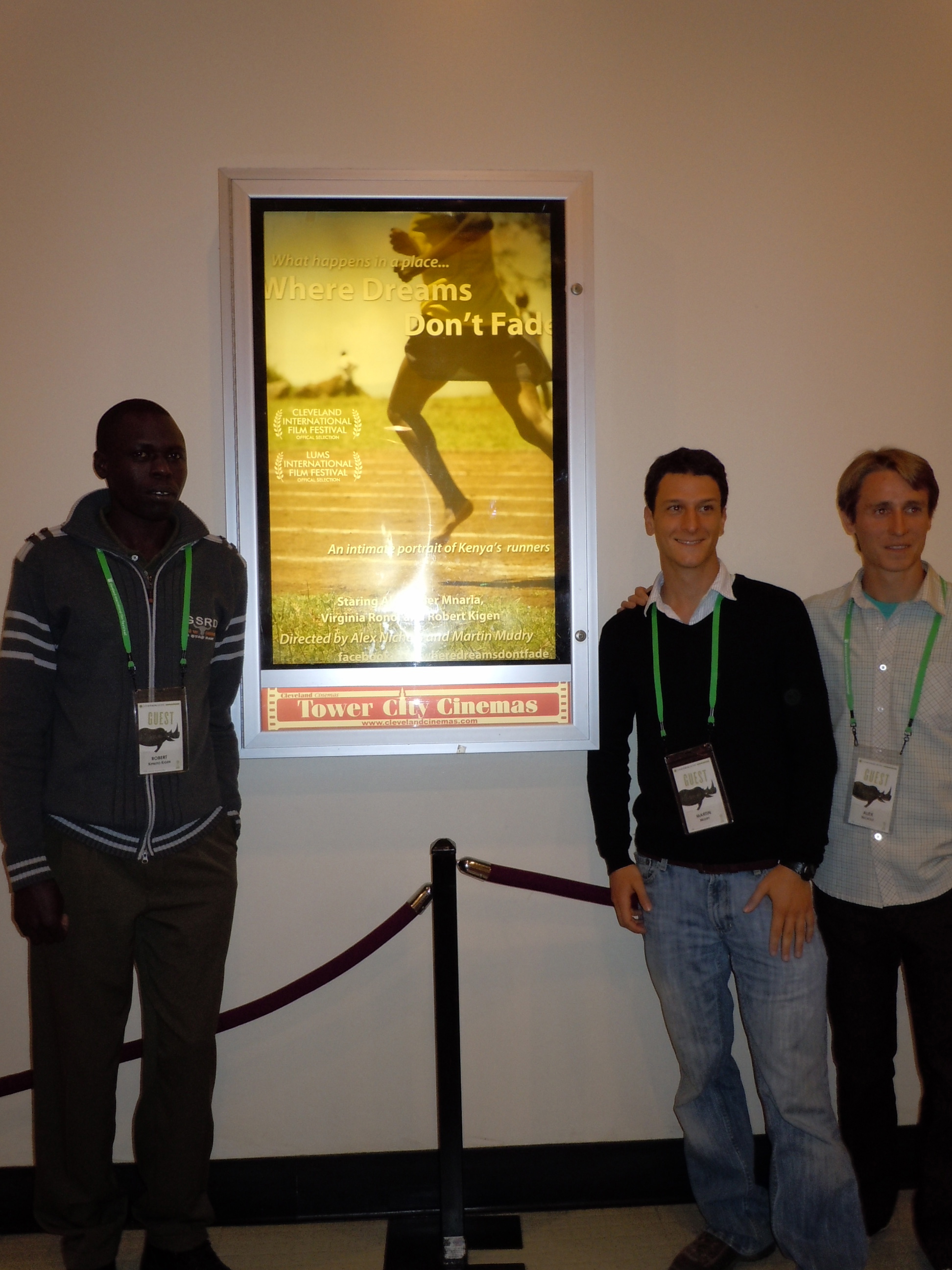 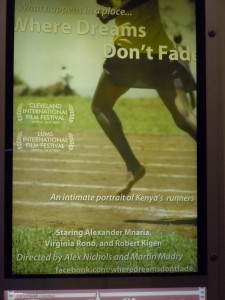 SHOUT-OUT to our  Cleveland Friends and Fans!  Just want to say thanks for making the Premier of “Where Dream’s Don’t Fade” a fantastic success at the 36th International Cleveland Film Festival.  The Cleveland Plain Dealer called the movie “poignant” and picked it out of a line up of about 300 movies to showcase.    The cinematography and sound were amazing and the three stars were absolutely inspiring!  We now understand why filmmakers Martin Mudry and Alex Nichols felt compelled to make this movie.  For those of us lucky enough to spend the week in Cleveland attending events, visiting with the filmmakers themselves, meeting Robert Kigen, one of its stars, and of course, watching the film, we now get why Clevelanders’ are so loyal to their hometown.  It is a beautiful city with an unassuming vibrancy that welcomes visitors with open arms. 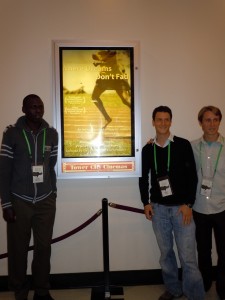 To date, EntertainingYourself.com has had visitors from over 100 countries on 6 continents around the world (still nobody from Antarctica – but hope springs eternal). We LOVE it and WELCOME all of you! Thanks for stopping by and ENTERTAINING YOURSELF with us.
Filmmakers’ Dreams Come True