After more than a year of being on showcase in various film festivals around the world, Where Dreams Don’t Fade has finally been released to the public for sale on DVD.  EntertainingYourself.com is particularly proud to have been a supporter in the making of this film and boasts one of the directors, Martin Mudry, as a founding contributor to our website.

The world knows Kenya as a nation that dominates distance running, but few people know the athletes’ stories.  Martin Mudry and Alex Nichols, US runners and filmmakers,  have captured a unique perspective on the driving force behind the amazing success of the Kenyan runners.  The unflappable belief and determination of Kenyan runners constitutes the core of Where Dreams Don’t Fade. The film specifically documents three Kenyan runners in various stages of chasing their goals: Robert, a talented runner in high school, who aggravated back injuries in the military and started a family and business while waiting to train again; Virginia, a college graduate trying to get a job so she can afford to train full-time in Iten, so she can make money and get a Masters; and Alex, the brother of a Bronze Medalist at the Track and Field World Championships, who is training at the camp in the hopes of attracting a full-time manager.  This beautiful and moving documentary takes you on a journey to discover what happens when people strive for success in a place Where Dreams Don’t Fade.

Directed and produced by Martin Mudry and Alex Nichols 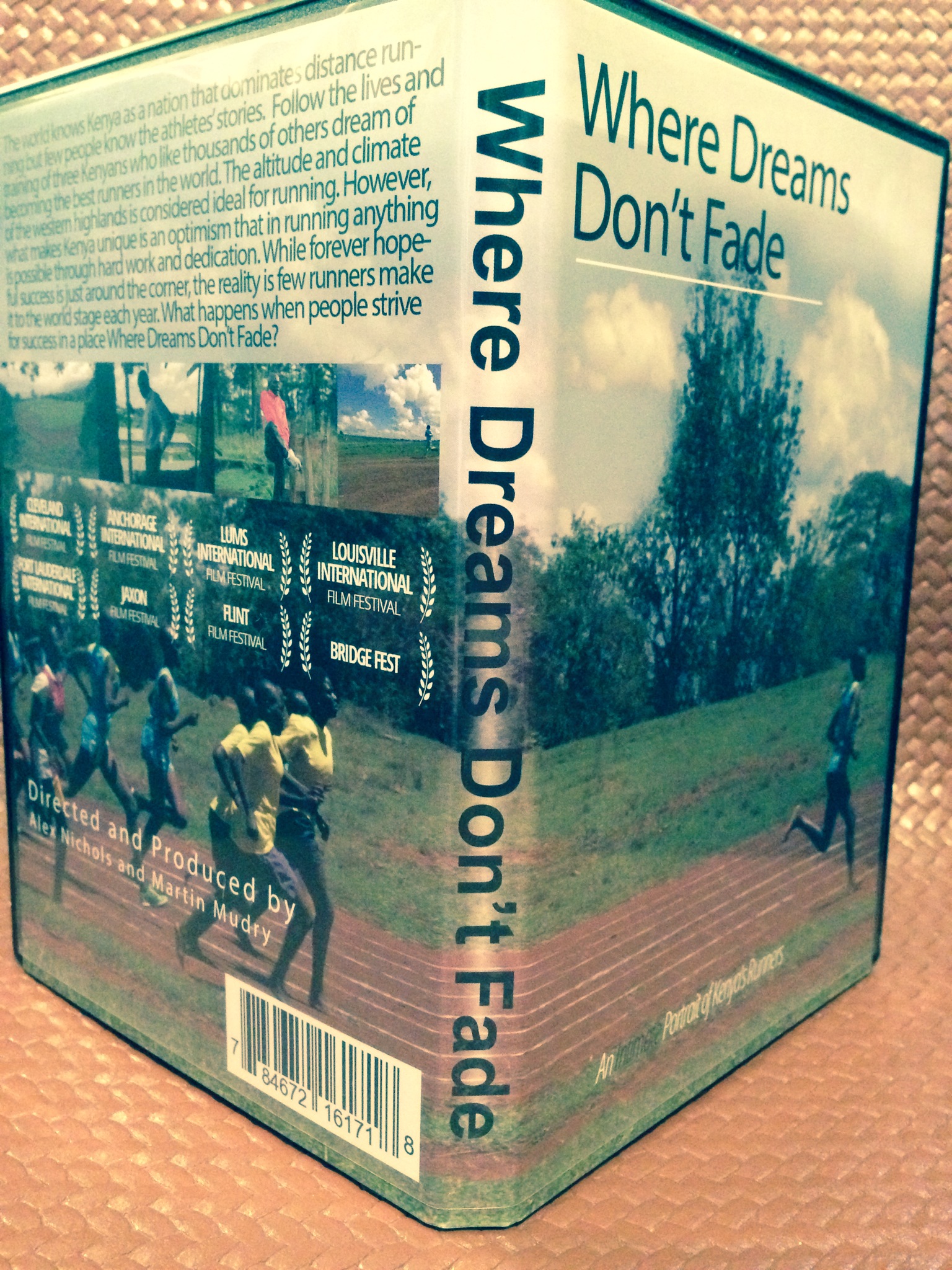 To date, EntertainingYourself.com has had visitors from over 100 countries on 6 continents around the world (still nobody from Antarctica – but hope springs eternal). We LOVE it and WELCOME all of you! Thanks for stopping by and ENTERTAINING YOURSELF with us.
Summer’s Best